Please fill out the following fields to create an account.

Please enter your email address. We will email you a link to reset your password.

Email Address is a required field 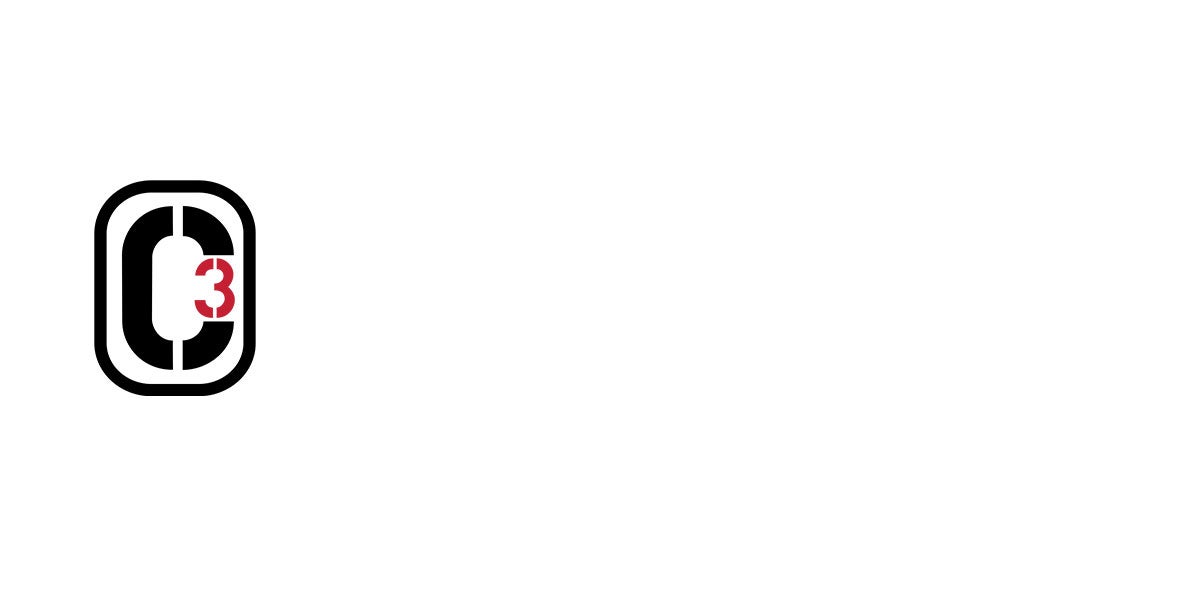 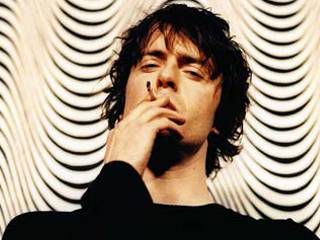 Doors open at 9:00PM
Share this event with friends!
\"When you make a record, it has to be the single most important thing in your world. This time around, I wanted to do something that encompassed all I love in rock \'n\' roll music. It\'s got everything from Brtzmann and Berry right through to Dennis and Brian Wilson. I\'m obsessed with music and the way you put it together and I don\'t believe there are any rules.\" So says, J. Spaceman, commenting on the recording of his new album, Sweet Heart Sweet Light, which is due for release on Mississippi-based independent Fat Possum in March 2012. Recorded over the past two years in Wales, Los Angeles and Reykjavik, and mixed for a year in the confines of his own home, Sweet Heart Sweet Light will be Spiritualized\'s seventh studio album and the first release since last year\'s epic Radio City Music Hall rendering of their 1997 game changer Ladies In Gentlemen We Are Floating In Space. Coming four years after release of the internationally acclaimed Songs In A&E, Heart Sweet Light promises to be one of the most eagerly anticipated releases of 2012. Taking musical risks is a hallmark of Spiritualized\'s outlook. Witness them playing the new album, unannounced, from start to finish live at London\'s historic Royal Albert Hall recently - something unheard of in today\'s clamour for instant hit gratification. As J.Spacemen says \"I don\'t believe there are any rules\" and this album will testify to that.
You must be signed in to add this to your order. Sign in here or create a new account.

Your cart has expired.

We're sorry, you ran out of time to place your order. Please try again later, or feel free to contact us for further help.

Want to sell your tickets? Here's how: